I invest in and advise founders, entrepreneurs and business owners. 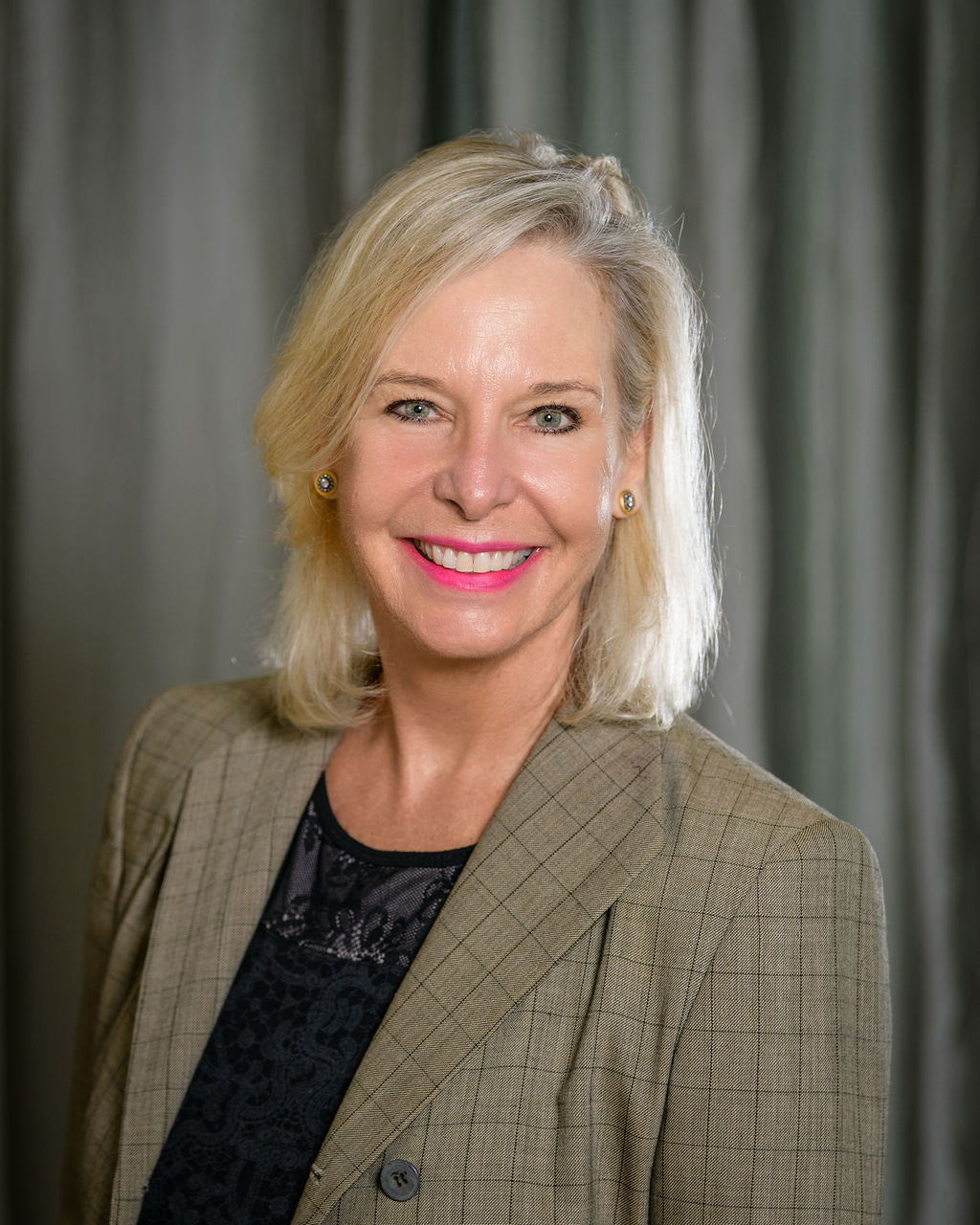 I’ve been in financial services for the past 40 years, primarily in cross border financial guarantees i.e. surety bonding for international trade facilitation. During that time I have also been a licensed Property Casualty insurance broker in up to as many as 50 states at a time, in addition to carrying some surplus lines licenses. I held Life and Health licenses in NY/NJ for a period of time as well.

Early in my career I was a Regional Vice President, part owner and on the Board of Directors of The Roanoke Companies. In those roles I was a key part of the team that scaled the national insurance agency from $9M to $40M including working side-by-side with the President and CEO on marketing and operations.

One of the key elements of that growth was the development of a brand new distribution channel for our primary product, US Customs Bonds. As a result, designing and implementing new distribution and sales channels became one of my strengths. Once that distribution channel was mature, we took it to the next level to lock in our best clients and create a brand new income stream from underwriting profits; we started and managed three offshore captive insurance companies.

In addition to the distribution and sales programs, I designed and managed several different cross-selling initiatives, in particular for the largest regional office in NYC. As an industry leader in this niche, we exceled at delivering a superior customer experience in part because of the early adoption of insurance agency technology (pre-PC days). When the company hit $40M in sales it had grown 8x. We sold it to management for a multiple of 10x earnings. 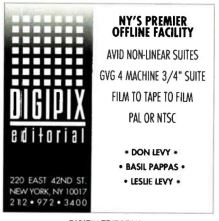 More recently I was CEO and part-owner of a another niche financial services company. That company, boomerang carnets, increased market share from 16% to 44% while I was responsible for marketing and sales. As CEO I designed growth strategies, executed growth and marketing strategies (including digital), and increased profit by 1000+%. A significant expansion project was the establishment of a subsidiary company in the U.K., boomerang carnets UK. This also utilized a partnership model and an innovative architecture that navigated two highly regulated industries: insurance and global trade.

One of the key elements of the increased profitability of boomerang carnets under my leadership was redesigning the recruiting and compensation systems. Turnover was significantly reduced and the quality of the team improved dramatically.

Biggest leadership challenges overcome: sudden and unexpected departure of a key employee, legal issues such as harassment and theft of IP plus the sudden loss of a founder and regulatory threats that could have shut down the business.

As an acquisition entrepreneur for the past year I have invested in SaaS for export compliance, biopharmaceuticals, insurance and ecommerce in home/health. I have deals pending in recruiting for global trade compliance, wellness, ecommerce (gifting and electronics), SaaS for ecommerce entrepreneurs, cross border payment processing and data analytics for e-sports betting. I am a coach for Roland Frasier’s EPIC M&A program and recently was published in the digital magazine, Acquisition Aficionado. (Article and free issue.)

Get in touch for a free advisory call.